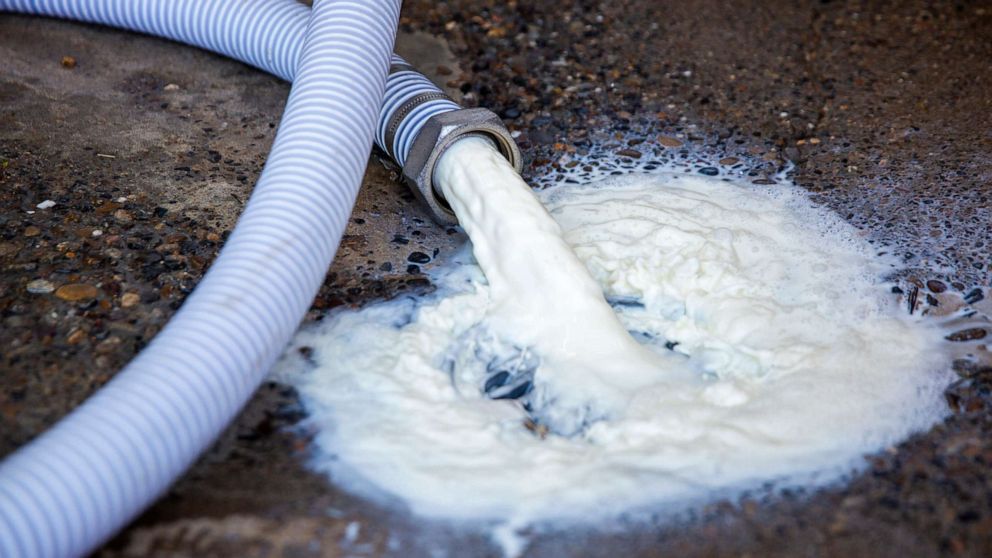 Stay-at-home orders and social distancing mandates have severely limited operations or closed restaurants, schools and stores, leading to farmers in California, Florida and other Gulf states, where most of the country’s produce comes from this time of year, with no market, according to Orion Samuelson, an agro-business reporter for WGN Radio in Chicago, who spoke with Ryan Burrow on ABC Audio’s Perspective Podcast.

In the Midwest, it’s still early in the planting season, but farmers in the region have another issue to deal with, milk.

Even though there is no one to buy it, cows still need to be milked.

“Dairy farmers can’t keep the milk and so they’re dumping it because, they’ve invested so much money to produce it already, Money and labor and goods to get it done, that they can’t sell it,” said Samuelson. “The biggest buyer of fluid milk in the United States is the National School Lunch Program. Those buyers just aren’t out there.”

Idaho farmers have been among those forced to dump milk. Some were being paid to do so for a while, but it’s unclear how long that will last.

“Our farm in particular has not had to dump, not yet,” said Hildebrandt. “But, that’s something that we’re well aware of may come in the future.”

Her day-to-day operations have changed little, and the farms continue to operate with a full staff, but she said the farm is a little quieter these days.

“Normally, now would be a school field trip season. But yeah, we aren’t doing any of that,” said Hildebrandt.

Hildebrandt said she is keeping her eye on the U.S. Department of Agriculture’s plan to put billions of dollars into the pockets of farmers to help keep the nation’s food supply protected and faithfully supply in the United States.

“They have a safe food supply in the United States and we have plenty of food,” said Hildebrandt. “We’re very fortunate that way, that farmers all over are doing a wonderful job of providing safe, nutritious food for us.”

On Friday, the Trump administration announced it would spend $19 billion dollars to help struggling farmers during this pandemic.

nextEverything you need to know about AUM (Animal Unit Month)

How to Estimate Forage Yields by Acre

“We need to have some system to predict what our yields will be and to compare fields. With experience, we can improve this method and our ability to estimate yield.” Bill Wilson, March 2018 Measuring and...
Read more
October 5, 2020

Everything you need to know about AUM (Animal Unit Month)

Animal Units By definition, the AUM is the amount of forage needed by an “animal unit” (AU) grazing for one month. The quantity of forage needed is based on the cow’s metabolic weight, and the...
Read more 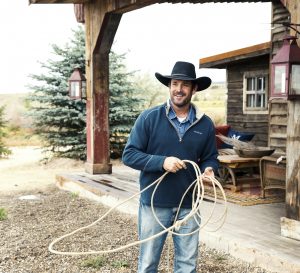